Want to know an easy way to save money and help the environment at the same time? Easy – make your car more fuel efficient! With a few small changes to your driving style and being conscious of how to improve the efficiency of the vehicle itself, you’ll be filling up less and pocketing more.

Although the type of car you drive plays a big role in your fuel mileage, or miles per gallon (mpg), the most important factor in how much fuel you use is usually how you drive it (unless you’re driving something like a Hummvee!)

In terms of saving money, it’s also worth knowing that supermarket fuel tends to be cheaper than fuel from Esso and similar garages, and research has shown that the difference in quality is not as significant as was previously thought. 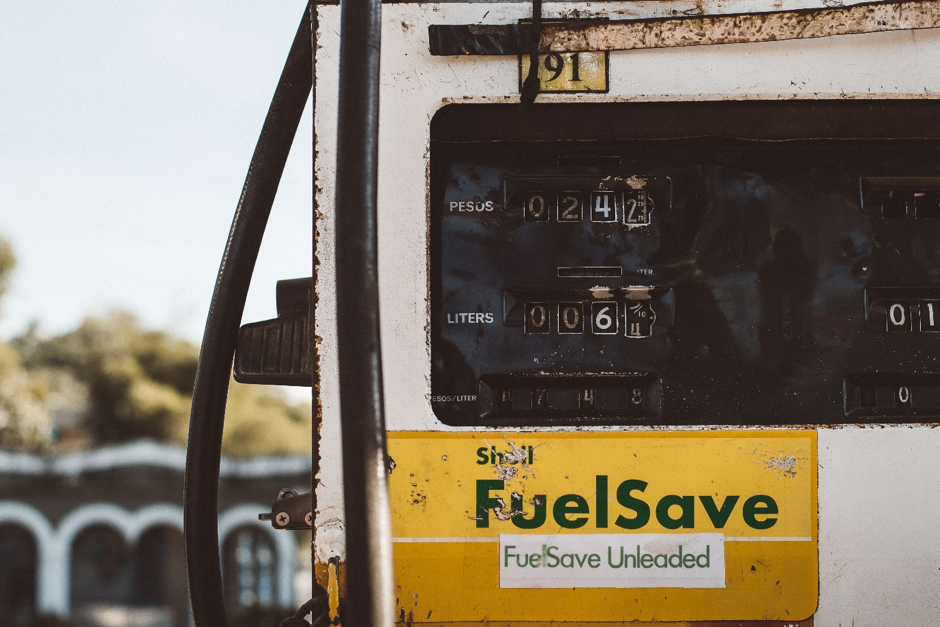 One of the biggest factors in using less petrol, or diesel, is simply driving smoothly (for example, anticipating when you’ll need to use the brakes and doing so gradually, rather than slamming them on at the last minute) which greatly reduces the wasted energy that will otherwise over time use a lot more fuel. This also applies to changing gears and accelerating.

Use the right gear for your speed

Although it’s generally advisable to use a higher gear for fuel economy, this doesn’t apply if a very high gear is used relative to the speed. For example, using 4th gear where 2nd would be more appropriate to what’s showing on the rev counter will result in the engine ‘slogging’ considerably, which will actually use more fuel than if the correct gear was used.

The more weight your car has to move around, the more fuel it will have to burn to shift it, so moving old suitcases, sports gear, and so on out from the boot will result in the engine having to do less work.

Making the vehicle more aerodynamic helps as well. So that very handy, but very non-aerodynamic cycle rack that’s fitted to the roof, will most likely be costing a lot of money in wasted fuel, so if it’s not being used then ditch it!

Don’t put windows down or use the air-con

As great an invention as air-conditioning in cars is, it does draw a lot of power and reduces the MPG of the car in question considerably when it’s in use. The same is true of having the windows down, which makes the airflow over the vehicle a lot more inefficient. However, if it’s very warm in the car the best thing to do is to have the windows down at lower speeds, and use the air conditioning at higher speeds (as the drag effect from having the windows open is lower at low speeds and becomes worse than having the air-con on at high speeds).

Keep your tyres at the right pressure

Another commonly forgotten piece of motoring advice is to keep your car’s tyres at a pressure that’s correct for the type of driving involved (city, motorway etc) as flat tyres will dramatically increase the ‘rolling resistance’ that the tyres have against the road, which unsurprisingly, means more fuel wasted.

Switch your engine off if stationary

With city driving, it’s quite common to be static for extended periods of time. When this happens, switching the engine off (where safe to do so) can be a good idea. As well as saving a bit of fuel, this will have the added advantage of reducing pollution in the area that you’re in.