Sky News has recently reported that there will now be trials going ahead across the UK for self-driving vehicles. The government have even committed a chunk of money; £8.1m to finance these trials. In the UK there are already vehicles that have elements of self-drive such as cruise control, park assist and lane departure warnings which means that many UK residents will not be surprised about this testing going ahead. It may be that they are going to be something that we see on the road very quickly. 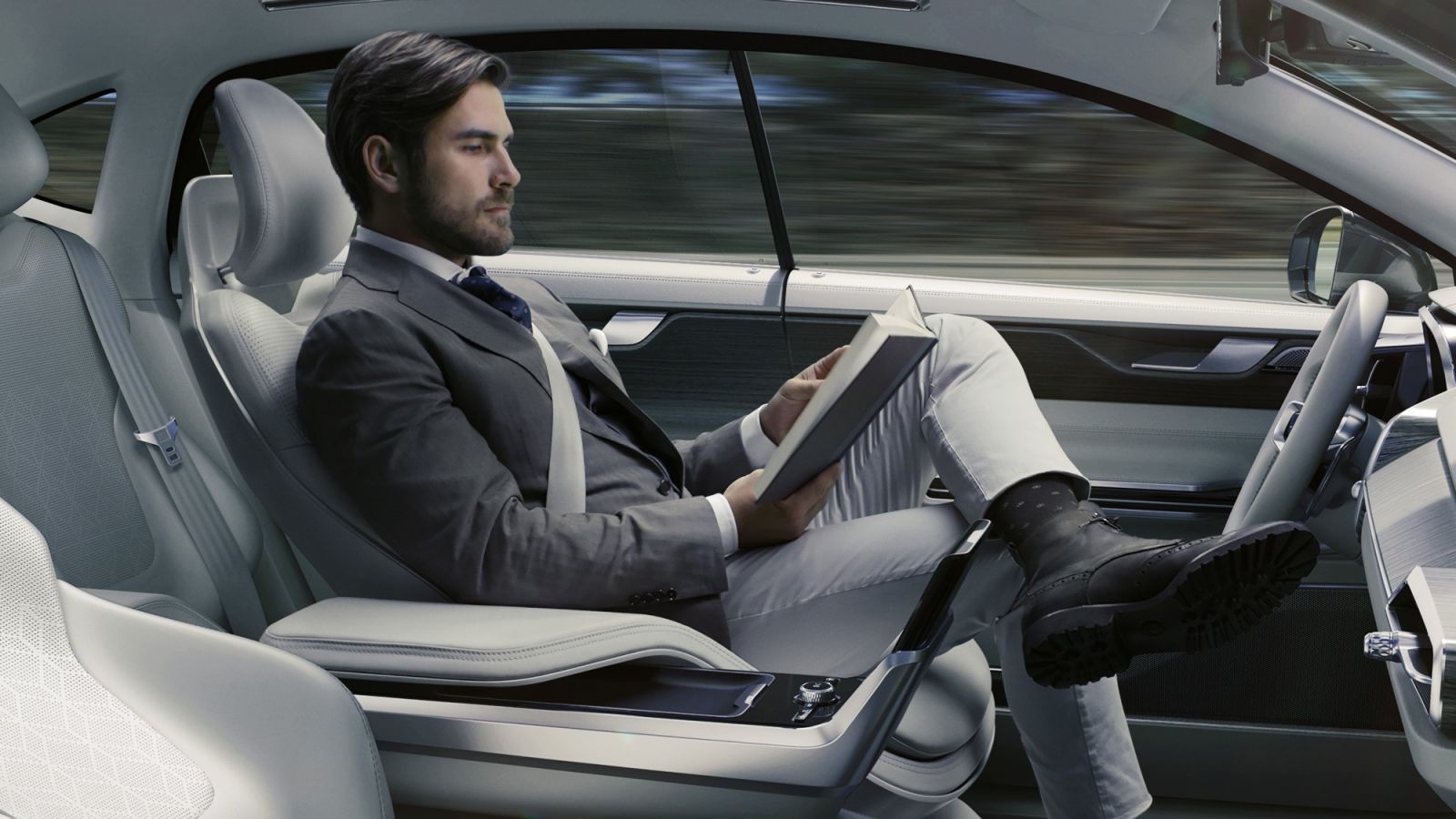 It is driverless trucks and lorries which are the types of vehicles that are more likely to be seen first. The funding is paying for semi-autonomous platooning lorries, so a group which are linked with electronic communications such as radar, wi-fi and GPS which travel in single fil. They will be close together to reduce fuel emissions as there will be less air drag and they will therefore be up to 20% more efficient. But will this have a big impact on drivers of these vehicles?

Northgate, which specialise in long term van hire, have looked into this to see whether removing drivers from delivery fleets will have a big impact on jobs. The autonomous driving solution does aim to take away drivers form vehicles, there is no getting around this and there is actually no room in the vehicle for a driver. The trucks have no room for passengers either just room for up to 20 tonnes of freight. Although it can drive on motorways alone, it does need remote control in urban areas at the moment and therefore some need for human intervention. There are several manufacturers now looking to develop vehicles like this with Einride developing a truck which should be ready by 2020 and Mercedes getting one ready for 2025 as well as interest from Tesla too.

There are some people that feel these would actually create jobs rather than reduce them. The rise in jobs that occurred as an increase in the popularity of cars is sited as a reason and if the UK get ahead in technology and allow the vehicles on the roads, then it could mean that the economy will get a big boost which is estimated to be worth £51bn by 2030. This is estimated to not only create 320,000 jobs but the boost in the economy should see a rise in jobs across many sectors.

There will be some need for drivers too as it is expected that there will be a lead driver at the front of the platoon for safety purposes. There may also need to be new road infrastructures in order for the vehicles to be able to travel safely. This would mean the need for workers to do this as well as those people who are needed to develop the technology etc.

It is therefore likely that there will be a job shortage for drivers and the advantages of lower emissions and better road safety will have a huge impact on everyone. Truck sin the US cause 350,000 accidents a year and in the UK 1,810 in 2016 and so this impact on safety should not be ignored. Hopefully drivers should be able to find employment elsewhere as the economy improves as a result of this new technology.